Join special guest hosts Will Koon & Tizzy Bennett for episode 2 of a special podcast series as they interview coalition and collaboration leaders in drowning prevention. In this interview they chat with Liz Schmidt in Florida. 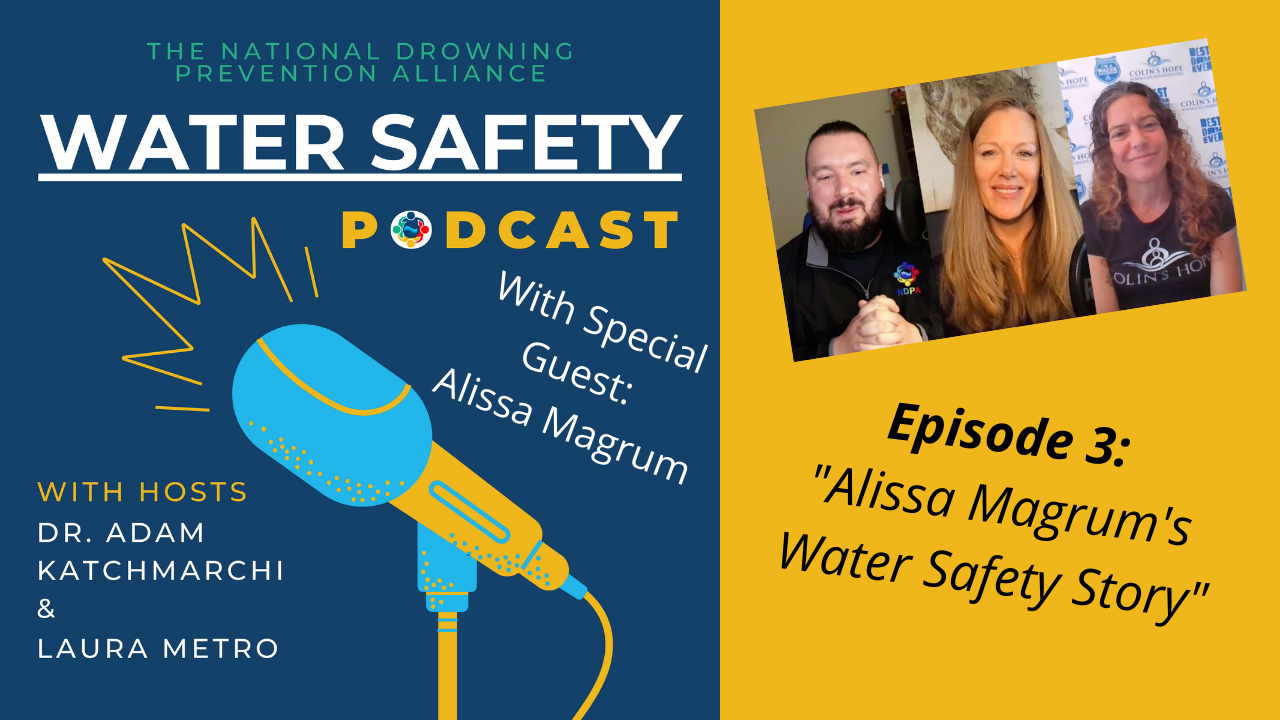 Join your hosts, Dr. Adam Katchmarchi and Laura Metro as they talk with Alissa Magrum, Executive Director at Colin's Hope. Alissa shares what drives her and how she got involved in water safety.  ... Join your hosts, Adam Katchmarchi & Laura Metro as we bring our first guest on the podcast. We are so excited for this discussion on the World's Largest Swim Lesson with WLSL Director, Beth Root.  ... 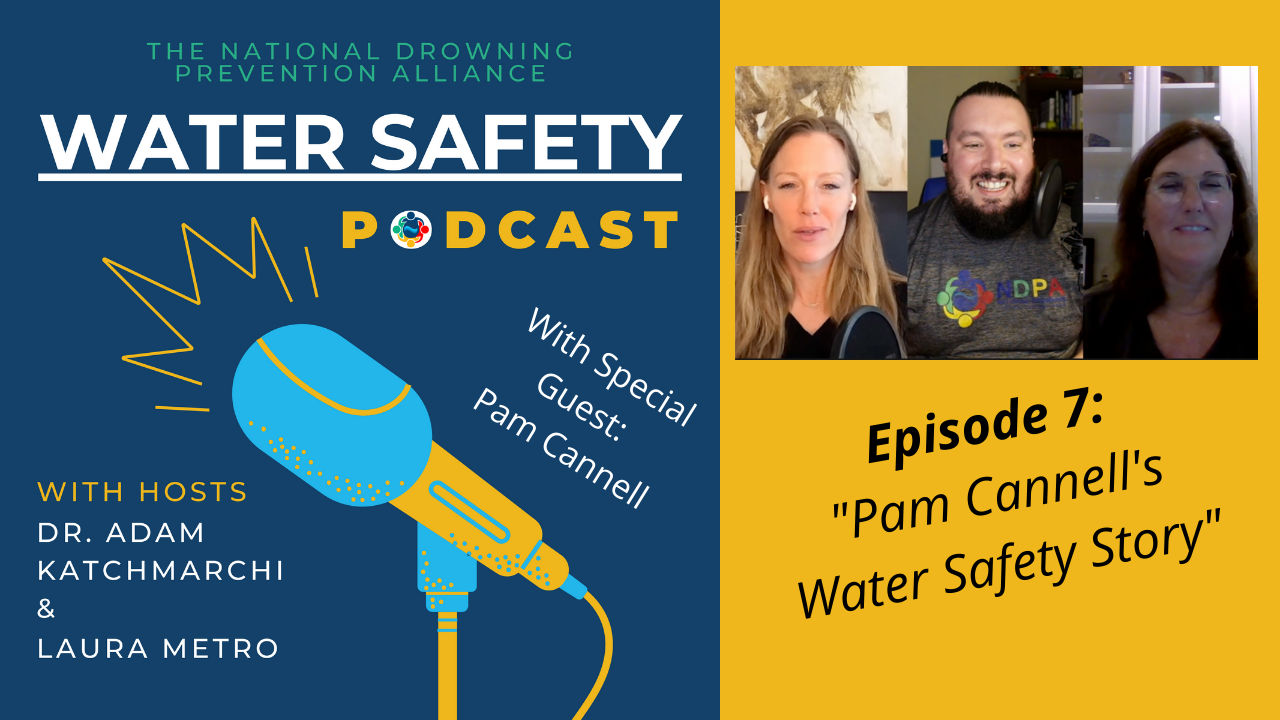